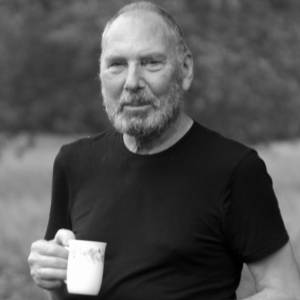 During the night the temperature dropped to -9C so this morning everything was very cold. Nevertheless I was feeling reasonably well and we were going into Bishop's Stortford to get some essential shopping. Attempting to open the gates and take the chain off I found the lock was frozen and eventually after many attempts to open it I had to resort to heating it up with a gas blow lamp before I could turn the key in its barrel.

Then, when I tried to start my car the battery could hardly turn the engine over. The battery charge was low, but it was not really flat, however the garage had left summer grade oil in the engine, which had thickened to the consistency of grease. We tried to jump start my car from Mrs GOG's, but to no avail. Eventually I rescued a forty-year-old battery charger from the back of my workshop and connected this to my battery to fully charge it, warming it in the process, which would help the battery to provide the necessary current. After a couple of hours charging at 12 amps my car started, but by this time it was decided that it was too late to go shopping.

The picture shows my car connected to Mrs GOG's car by the jump leads and with the old battery charger by the side of my car awaiting connection; overall a most frustrating morning.