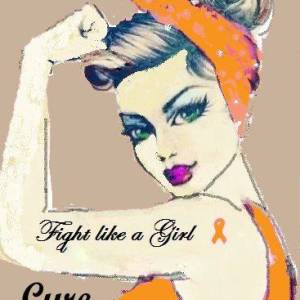 Today there were a lot of Uno games played.

It was interesting to watch how each of the boys played the game and their approach to the game.

The oldest was only really happy when he was winning and felt that other players were being “mean” when they put down a card that required him to draw cards.

The youngest is still too young to grasp the strategy of the game and so he played with me and was happy to play the cards I told him to.

The second oldest was the most interesting to watch as he often did not play his best card and sometimes even picked up when he could have played a card, all in the attempt to allow his younger brother a chance to win a game.