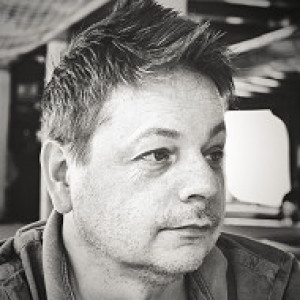 Prince Albert’s Model Cottage was the name given to a model dwelling designed in the mid-19th century to offer an alternative form of accommodation for poor families in England. It was supported by Prince Albert, husband of Queen Victoria.

The original Prince Albert's Model Cottage, also known as the Prince Consort Model Lodge, was built by the Society for Improving the Conditions of the Labouring Classes (SICLC) for display at the 1851 Great Exhibition in Hyde Park, London. Prince Albert, who had considerable interest in improved housing for the poor, was president of the Society.

In 1852 the cottage was rebuilt in Kennington Park, south of the River Thames, and housed two park attendants and a cottage museum. Subsequently, it was occupied by the park superintendent and since 2003 has been the headquarters of the Trees for Cities charity. The design was used in several other locations, including Stepney and Kensington in London and Abbots Langley and Hertford, both in Hertfordshire. However, despite benefiting from the abolition of Britain's brick tax in 1850, and while a success with the public, the cottages were not a commercial success.