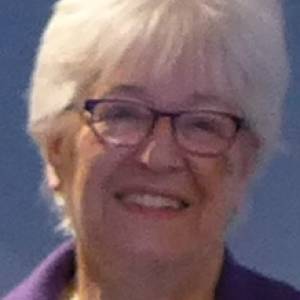 We helped grandson George celebrate his nineteenth birthday with a meal at a favourite pub. There were seven of us, his parents, his brother Jake and his girlfriend Valentina. We were in a small annexe off the bar, the same room we had when we celebrated Normous' 80th birthday. Afterwards they all came back to our house where we had birthday cake. George and Valentina sat together on the settee, long jeans stretched out in front of them'
Ever since they were small, the grandchildren have had their height measured and marked against the kitchen wall, every Christmas. For some reason the custom has lapsed the last few years, so George was measured today. He has grown very little since the last measuring, just as well as he is a great height with very long legs. He is the tallest in the family.

Correction:- I have had a gentle reproof from J, George’s father. Apparently he is still the tallest in the family!