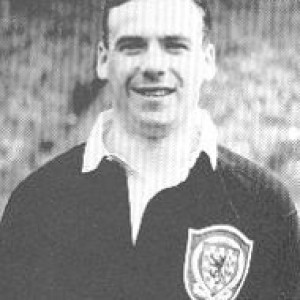 Supporters of Scotland's place in the European Union gathered outside the Scottish Parliament in Edinburgh to protest against Brexit. Scotland voted heavily to remain in the EU at the referendum in 2016 but is now being dragged out against her will.

Speakers at the gathering expressed the determination of the crowd that Scotland will rejoin the European mainstream at the earliest opportunity.

Extra photo: Heather Anderson who only became an MEP officially in the last few days replacing Alyn Smith who had won the Stirling constituency from the Conservatives in the UK General Election in December 2019 addresses the crowd.