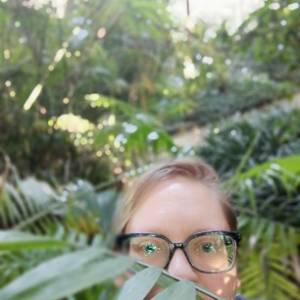 Helsinki City centre being really wet and dark today, but had a nice evening at a party celebrating a British friend getting a Finnish citizenship. He had invited the people who had helped him to feel home in Finland when he originally came here following a Finnish girlfriend and it was lovely to catch up with a lot of people from my undergrad days I hadn't seen in years. Somehow Finnish citizenship seems much more popular now since he was a second British friend of mine who has become a Finnish citizen reacently.