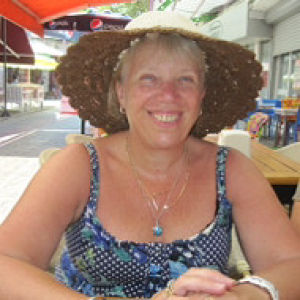 ......was the description of tonight’s entertainment! We had been invited to go see a film and take a dish of stovies - for anyone who doesn’t know this is a dish of leftover potato, vegetable and traditionally the end of a roast but now usually done with either sausages or corned beef. Which seems to depend on where you were brought up and had led to a long ‘ discussion’ between 2 friends about which recipe was best! I’d never made them before but went for corned beef as this is N’s preferred choice. There were 12 different dishes which seemed to range from plain sausage in onion gravy to just potato? It was good fun and was followed by ‘ Sunshine on Leith’ to celebrate all that is Scotland as we mourned leaving the EU as well.