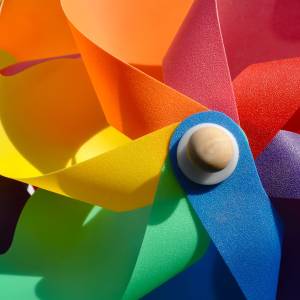 These two were certainly related, but not on speaking terms when I happened upon them today.  I'm sure they made up before long.

The first extra shows the Kirk of St Nicholas United - apparently there has been a church on this site in central Aberdeen since around 1151 and the United reference is because it has membership of both the Church of Scotland and the United Reformed Church.

The second extra speaks for itself in many ways.  The light caught my eye and it distresses me a little that many of the headstones, like this one, are in a state of disrepair.