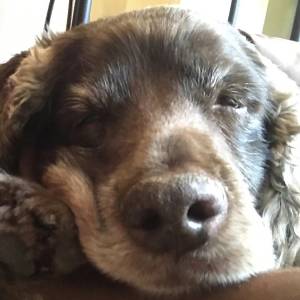 No lesson on the Italian Bread Making Course this week (half-term), so I practised on my own.  Still working on the pagnotta, a simple rustic loaf.


Both were baked in the same oven for the same amount of time; but look very different.  I prefer the look of the second; but don't think there is much in it in terms of taste and texture.  More work needed!!