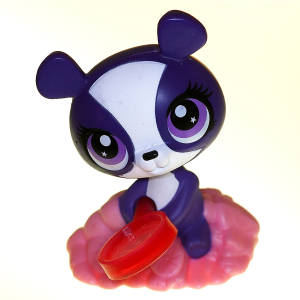 Being a one eyed Cantabrian (maybe) I got along to the National Provincial Master Games Hockey Today at Nunweek Park. Actually we had mixed emotions as we were obviously  supporting our own province (Canty) but Nephew Steve was the Manager (today) of the Auckland side so we were unofficial groupies for him as well. Our game was the 50-55 year olds and the keeness of the players does not wear off with age.  We had a good catchup with the reli's as well and the sandwiches were very nice.
I went with the intention of doing 'Blurries' and my success rate was pretty low -but happy for being there and having a go at a different Blip today.
rgds IK