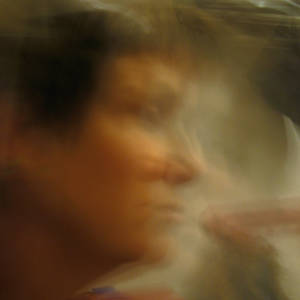 Tyresta National Park is a national park with a surrounding nature reserve. In August 1999, the national park and the reserve were hit by a major fire when about 450 hectares of forest were destroyed, which is about 10 percent of its total land area. The fire lasted for a week and was difficult to extinguish mostly due to as the fire area was one kilometer from the nearest road.
Today  we visited the area and took a 6 km walk in the sun. It´s a special feeling to walk where it used to be forest but where it´s now rocks, and tree skeleton and no larger trees.
Like yesterday we were not alone but we keept distance.