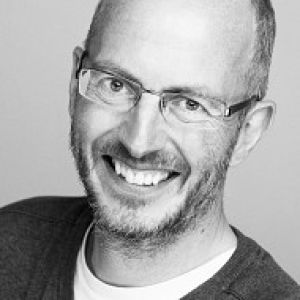 Calm before the run

Arrived early at Victoria Dock for Parkrun. This was my first time running here, and was at the suggestion of Leeds friend Duncan Reed, who wanted to add a 'V' to his parkrun alphabet challenge. Good to meet up with him and good to run a parkrun that a) isn't in a park, and b) isn't laps. It's a horseshoe route from the west end of the Dock, first running to the far end of the EXCeL centre and back and then running a slightly shorter return leg along the south side. New personal best: 24:40.

Afterwards, quickly pulled on some clothes and dashed off to Euston station, jumped on a train (got changed in the loo) and headed off to Accrington. Met Gus (over from Leeds) at Accrington station and we went to Wetherspoon's for lunch and a couple of pre-match pints before walking up to the Accrington Stanley's ground to watch Crewe play in the FA Cup.

Crewe took a first-half lead, but the game was then held up for over an hour after two of the matchday officials got injured. Eventually, the game resumed, Crewe won, and (pretty cold) we headed back into Accrington to get later trains home. Got home sometime after 11pm.