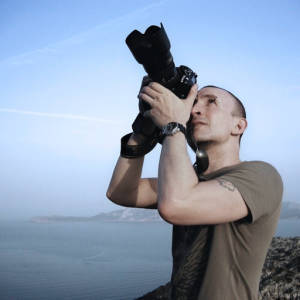 After a cold and cloudy start to the day, this afternoon warmed up a bit so I took my daily permitted perambulation around the Queen Elizabeth Olympic Park.

Photo above is the London Aquatics Centre, an indoor facility with two 50-metre swimming pools and a 25-metre diving pool. The centre, one of the main venues of the 2012 Summer Olympics and the 2012 Summer Paralympics, was used for the swimming, diving and synchronised swimming events and, after significant modification, it opened to the public in March 2014.