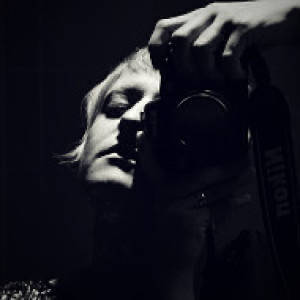 I'm really liking English countryside.
Last night the sky was so crystal clear you could see a Milky Way with your own eyes.
I gazed at the Moon through kids telescope I took with us.
I've been doing that ever since we arrived here last Wednesday ..
I like the fact I'm going to sleep earlier than usual and getting up a bit later so I have more energy to get my gear and Yogi for an early every day walk soon after the sunrise.
Yogi being himself had to jump on all the haystacks along the way.
And I finally managed to photograph a pheasant however finding one that is going to pose for longer than a second is rather difficult when you have a Springer Spaniel occasionally interfering.

Ps. Extra Photo of the pheasant ..