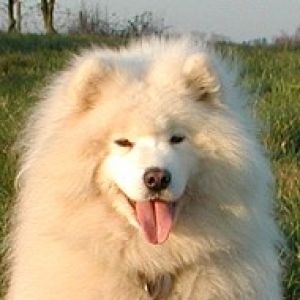 A bit more DoF would haave helped, the window poster could do with being sharper.
We deliberately went along the road to start our walk rather than going straight into the meadows, in anticipation of seeing some blipworthy decorations. There were few, this being probably the best.
This afternoon, along with many of the neighbours, we had a street party, or I should say one of a collection of parties of two or three people sitting in our own front gardens.
I set the nikon on a tripod to operate with the ipad, it was not a great success, in bright sunlight I had difficulty finding the release button on the screen. Redilady managed better than I!