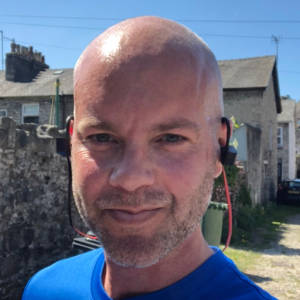 A river runs through it

I mentioned in a blip a few days ago that I had partaken in a spot of online retail therapy. The purchase I made arrived today in the form of a new bit of kit.

My current "big" camera was getting a bit long in the tooth and truth be told, I was getting a bit fed up with changing the lenses back and forth and then missing the shot I was after. Following some protracted research, it looked like a 'bridge' camera would by my best option and so that's what I plumped for. I have had one crazy busy day, so have not had much time to play with it yet, but I was able to duck out for a couple of minutes to pop to the river and snap a couple. Early thoughts are that I love the colours it produces and the level of detail is a big step up from that which I have been used to. Looking forward to tinkering further.

The bingo night went off without a hitch, although I think our FD nearly passed out when I said that the winner would have their mortgage paid off. Might have a couple of questions to answer at tomorrow's meeting with the board (eeep).

There was one minor hitch come to think of it, which was that all the hard work I'd put into making the backdrop look nice was largely wasted as I had to switch tech over, which then messed with the angle and meant that no one could see the fruits of my labour!

It was very nice to see a few, familiar smiling faces and we had a good giggle for an hour or so before returning to the tedium and some unnecessary tidying up on my part.