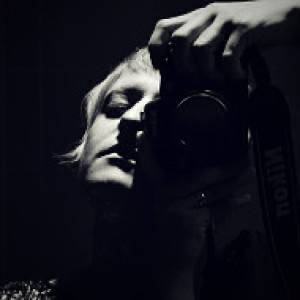 ... that me and Yogi found on the ground near the bushes.
I thought it was another lumpy pheasant as Yogi was barking and the poor thing was just jumping like crazy and fell into a deep pitch.
I called my husband who contacted a Gardener and when he soon arrived he identified as young Buzzard, apparently fell out of the nest.
You could hear his mum in the tall tree tops, fluttering her wings, waiting for us to leave.
I took a bit longer than expected since Pete place it carefully on the tree branch, and photograph it :)

Must see Extra Photos attached.
Such a nice morning.