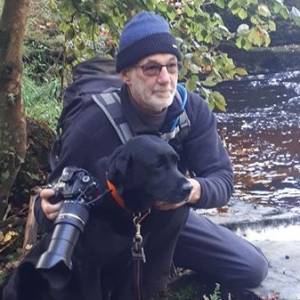 While picking strawberries in the tunnel, I noticed this butterfly that had flown in when I left the door netting pulled back.  Having had caterpillars attack my cabbages I declared war on this intruder. They are hard to dispose of, in previous years I used an old badminton racquet but there is a danger of damaging the plastic.  I succeeded in knocking it with a towel, recalling the pain inflicted by someone flicking a towel on the bare skin. I lifted the stunned butterfly, gently laid it down outside, and returned to picking some delicious strawberries.  I learned afterwards that the green-veined white is 'unlikely' to lay eggs on garden cabbages as it prefers other wild members of the cabbage family.