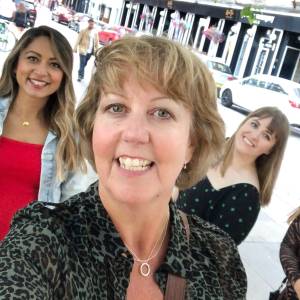 The Road and the Miles...

It’s been a long time.  An appointment At 1100 at the Dermatology department meant we got out of Perth!  It was so good driving properly down the dual carriageway and was dropped off at the door of Ninewells.  Had to go through a temperature screening arch and got a slip saying I displayed no high temperature.  Saw the dermatologist and she reported that I don’t have the BCC thankfully and it’s part of my rosacea.  She has prescribed cream and an antibiotic to pick up from my surgery and a follow up by video call in three months.

We came home via Newburgh and Abernethy and stopped at Jamesfield nursery and bought some garden stuff.  First time here since the incident with Ben in June 2015 https://www.blipfoto.com/entry/2060647150236207876 so I think it’s time they were removed from my boycott list LOL!

I was ecstatic about my day out and hopefully in the not too distant future it can happen again!