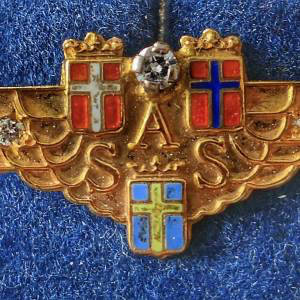 It's been a funny old day today...feels like a Sunday and has done all day....not done much and it's been raining most of the day so far.

I decided to start making plans for hubby's 70th birthday trip next year this morning and after being on hold for almost 40 minutes to get through the tour company we use, I am now having to wait again for them to phone me back...but nothing so far.

Hubby has always wanted to do the Zulu Wars battlefield tour to South Africa and he had originally said that if the tour company did another Russian battlefield tour that he would do that one for his birthday treat.  There's no sign of another Russia tour just yet so he has chosen the Zulu one to do next year.  I could have just booked it up online but I want to ask about ugrdading our seats on the flights to and from SA and I really, really want to try and afford first class if I can.  Hubby has already said that he won't do any more long haul flights (but we may be able to change that!) so I'm thinking that I have to fly first class somewhere before I die...so hence the thinking that it might be good for this tour as it's an overnight flight.  The only drawback is that it would be with BA who aren't our favourite airline.  I'll wait and see what the prices are first I think but it would be nice.

So this afternoon, feeling at a bit of a loose end and not feeling too great mood-wise, I decided to get out my "proper" camera and do some "proper" photos....using manual and not my usual auto settings.

These two classis cameras are my pride and joy...I've shot film in the Rollei but have never used the Contessa.  My neighbour gave it to me...he's in his 80's and he bought it brand new, after he heard that I loved taking photos, he knocked on our door and handed it over to me to keep as he's never used it for years.  I should put a film in it.

The light is awful in our lounge today but rather than use flash or any of my LED lights I just used a very slow shutter speed and used the timer.