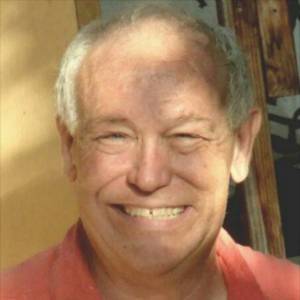 It was a beautiful sunrise this morning, and my intent was to capture some bits of string and pulleys I have stretched across the yard.

The camera is one that I purchased in 2004 to replace one I lost in my house fire. High resolution and long zoom were both assets of this camera, and I had never purchased a camera who's resolution was rated in megapixels before! This one sported a whopping 3.2!

While it came with a LiIon charger, the LiIon batteries were $31.50 apiece, so I limped along paying $7.50 each for throw-aways until I couldn't stand it any more.

So with the sunrise at hand, I grabbed my old camera to get a photo of a pulley with strings, zoomed in, and there before my eyes IN the frame was a sentinel crow on a tree-top. So of course I focused on it, and the pulley went fuzzy.

When I was walking to work daily a few years ago, I discovered that crows work together, very much as a community. In occasional treetops, crows would stand sentinel and if they saw something to interest their muster (or murder, if you prefer), they would give the proper announcement and fly toward the point of interest until their partners could come and participate.

On my walks, I would carry a tube of Ritz crackers, which I would fling one at a time in the air like a Frisbee and wait for the crow announcement. Pretty soon, I would be flinging crackers to crows who would often catch them in mid-air. If the cracker landed and broke, a couple of crows would land and make quick work of it, never crossing beaks. They seemed to know which crumb belonged to whom.

So, it was with great fondness that I saw this crow in the early morning. By the time I focused on it, the sunrise was past its prime, but still worth capturing and sharing.