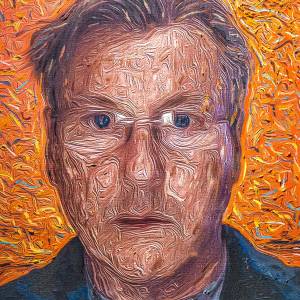 The 1.7-mile-long Golden Gate Bridge an icon of the San Francisco Bay region is right near my daughters apartment in the Presidio  Park. It connects the city of San Francisco to Marin County. At its completion in 1937, the suspension bridge was considered an engineering marvel—the longest main suspension bridge span in the world. It held that record until 1964.Here are six interesting facts:

An earthquake struck the bridge before it was even completed
A safety net below the bridge saved the lives of 19 men during its construction.
The bridge's orange color was originally intended just as a primer.
It cost $0.50—each way—to cross the Golden Gate Bridge in 1937.
The Golden Gate Bridge’s fog horns blare different tones
It took 30 years to remove lead-based paint from the bridge.