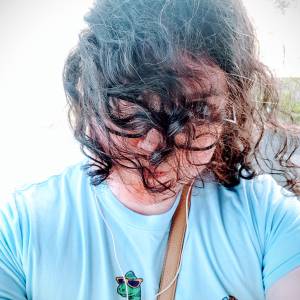 We actually went outside today! We had to pop up to the estate agents to renew the rent contract on our house, which was luckily in walking distance as both of us still aren't keen on public transport. We were a tad concerned about going there because it's quite a small building with lots of desks (therefore no real room for social distancing) but they had a sign up saying that only 1 person other than staff was allowed in at a time. As such, when they spotted us outside they just handed the contract through the door, we signed it, handed it back and then we were off home again. I would say it was quite nice being outside again but it was actually hot and stuffy, but we did manage to avoid the showers that have been off and on all day.