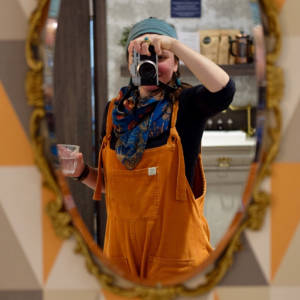 Our nature walk was delayed this morning as we decided to have our drinks before rather than after it, due to a very sudden and dramatic downpour (just after I’d finished hanging the washing on the line... it’s still there (now past midnight) having withstood several more downpours...).

And so the focus became searching for water droplets of shiny wet leaves - Allegra took their camera and got fully into photographing said droplets... Zion was slightly less focused... but managed to find an apparently very attractive branch which Allegra had several strops over!

Also, does anyone know what the insect in the extra is?