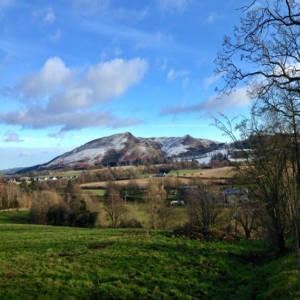 A decent day overcast mainly however no rain !
Early dance class starts the day on a Thursday!
Finished cutting back honeysuckle that has a fungus ( annoying) it was growing so well this last few years! Found lots of those wee red mites we used to call berry bugs! Sprayed all the area & fed the soil and new top soil dug in around so fingers crossed it’ll be big and fungus free when it grows!
Cut back quite a few other bushes as once sécateurs in hand ........ cut cut cut beware bushes!
Enjoyed a glass of vino when the sun made an appearance early evening ( it’s nearly the weekend !)
I was fearful for this scruffy wee blue tit who was probably making its first appearance in the world! However after contemplating off the bird flew!