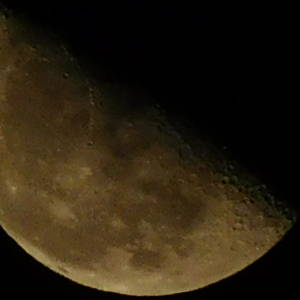 Although it was breezy, I thought it would be good to go out on my early 1970's French bike. The valve of its front wheel tubular tyre had other ideas however and within a mere five kms it decided it didn't want to hold any air in. The more I tried to reinflate, the more rapidly it would go flat. Using one of those weeny pocket pumps, it takes about two hundred actions to get to a proper pressure, so you can imagine how I laughed when I started my third attempt. No matter, I thought, I can just take a few pics. It was still quite early so I was lucky enough to catch a distant lone figure sat on a bench.
Extra: Solitary gull circling for chips.

Many thanks to 60Plus for hosting.