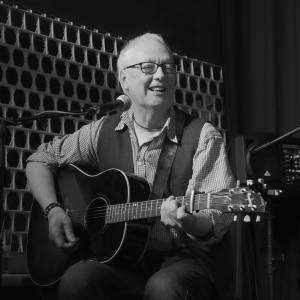 The key to the Castle!

Rob, a fellow allotmenteer is doubly geeky in that he is a keen 'detectorist'  and I confess I am always interested in hearing what he has been finding.

He and his cohorts have two or three ways of trawling streams, rivers and other watercourses. This key which he brought to show me, he found in a stream near the site of Braybrooke castle using a powerful magnet on a line.

He plans to give it to the farmer who owns the land through which the stream runs and he says he'll claim it's the key to the medieval castle! Sadly, it's clearly not - it looks more modern than that and is 'only' 8 inches long - Rob guesses 17th Cent (The 'castle' - or more accurately, the Moated Manor House, was demolished in 1633). It is slightly unusual in that part of the shaft has a square profile but he doesn't know why. An intriguing and evocative find.