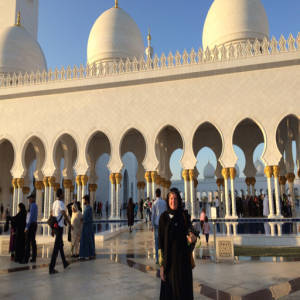 Well, after a nice relaxing swim I checked the numbers. 1,889 new cases, 41% of people tested were positive. That sent shivers down my spine. As does the low rate of testing. Melbourne had 288 new cases today and tested many, many more people. In terms of cases per million, we’re ranked ninth in the world.. with three other Gulf countries ahead of us..
I sent the Honorary Consul of Greece a msg asking if the flight was confirmed. He’s been helping to coordinate numbers. Surprisingly he replied for it was the weekend. He checked and then called me to confirm. The airline will confirm on Sunday or Monday. And take payment, depart Tuesday. A very nice man! The Greek community is well served!
My flat mate invited her friends for dinner, one of whom is hoping to get to Doha soon. She’ll be all alone. The rumour is we’re going into lockdown soon. I hope I get out on time. Although I think they’ll let us get to the airport.