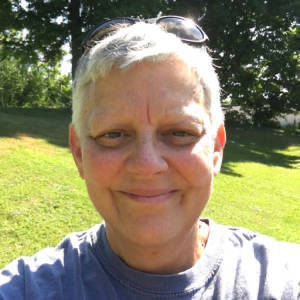 Happy Friday! • I always get a kick out of coastal restaurants that identify their bathrooms as “gull” for girls, and “buoy” for boys! I don’t know why, but it never gets old • What a busy day. We did a “supply run” at two large box stores, and they were busier than we would like to see, but everyone was masked. For the FIRST time since last winter we visited our favorite book store. It was heavenly to be in the presence of so many books , music, and, yes, masks. It was a real boost to our spirits. Of course we came away with a few purchases to feed our souls over the next few months • Before coming home we stopped at the river for a blip. The most common seabird in North America is the Ring-billed Gull. I bet most of my blip followers recognize him • He migrates to southern US coasts, and the Great Lakes region, but he also “wanders” and winters in Ireland, Great Britain, and maybe even Scotland. Who can blame him?!? • The weekend is loading, again, and the hot and humid weather is returning.