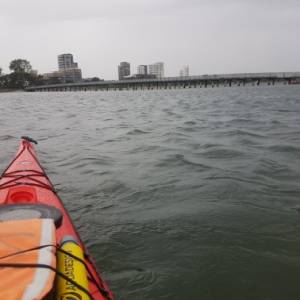 I ran to work as part of my training regime for the Haute Route today and as I had a 10km goal I extended a little (it's actually only 8km to my office) to Mindelunden.

I've not actually visited it before, even though it's really close by. It's a Danish war memorial to the resistance fighters who were executed and buried here during the occupation. There are also memorials to those whose remains were never found. It's a beautiful and solemn place, there are some rather unusual sculptures that prompt reflection. Most of the graves are for 20 year boys.

It is a good place ro pause and think and well worth a visit.