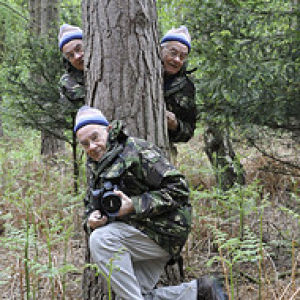 What struck my fancy

passing over the river Tweed, it has come up from London and is probably en route for Edinburgh and slowing down to stop at the station of the erstwhile border town Berwick-on-Tweed. Over some years the Scots and English fought for the land between the the two countries and the border was redrawn some 18 times as a result till they stopped fighting. The river is tidal and normally water laps at the walls either side when it is in.

We did also visit Holy Island but heavy rain rather frustrated my photographic endeavours. The sun was out at Berwick though.