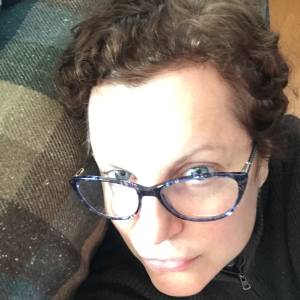 Once upon a time, this Porsche (it's a '77 1/2 - there were two 924s issued that year) belonged to my Uncle Jay, my dad's brother. He was a colorful, heroic character in our family, who'd had adventures in '60s Sweden, the USSR, and elsewhere. Sadly he died at just 35, and my dad drove his car from Mobile to Walla Walla, clear across the country, during the winter. (That was an adventure too, including sliding UNDER an 18-wheeler somewhere in the Rockies.)

My Walla Walla grandparents, who owned an Edsel, used it for years to deliver Meals on Wheels. They stuck a bumper sticker on the Edsel that read "My other car is a Porsche."

When they and my dad died, I couldn't bear to part with it. Probably foolishly, since it wasn't in great shape. So it ended up back here in the East, where too-infrequent use has caused problems. Now it's at the shop, which will advise us in the coming days.