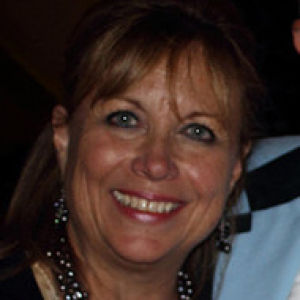 It was a very rare occurrence for me to come across this bird on our early evening walk.  In fact, I wasn't sure what it was until I got back to the house and looked it up in the Merlin ID app.  Even then I got it wrong, and have subsequently corrected by KIMB  as indicated by the change in the title.

Later in the evening, we walked to the harbor at the end of the island to watch the resupply rocket launch to the Space Station that was scheduled to go off at 9:30 from Wallops Island.  I was soooo excited about this as were the many other folks who showed up to watch.  I had reviewed the best camera settings for this kind of shoot and brought my tripod, but as the suspense built, right up to 2.5 minutes before launch... the launch was aborted.  Apparently, in spite of the best efforts of the coast guard to clear all the boats, some boat came into the launch area or flight range and they had to scrap it.  I was so disappointed.  It was rescheduled for the next night but we were leaving in the afternoon.  Too bad. :-(