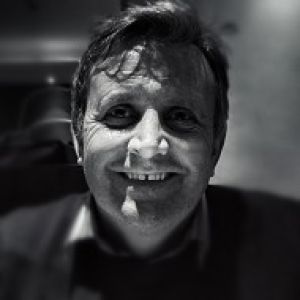 Tales of the Riverbank

Went over to my parents at Winchelsea today, they weren't in! Shortly after I realised I had a puncture, emptied the boot, put the spacesaver spare on and re-loaded the boot! Popped into Rye to kill a little time and was walking along the tidal section of the River Rother (to get a view of the railway bridge that runs over it) when I saw a head! I assumes it came in with the tide at some point, it was along a line of flotsam which had been washed ashore, it was looking the worse for wear too! So here is a grungy edit to make it look a little more sinister.... hopefully ;)

Returned to parents, dropped off a print I did for them and wrapped another for my sister's birthday, which I duly ran around the corner to her. Saw my sister, Clare, and also my neice Gemma.