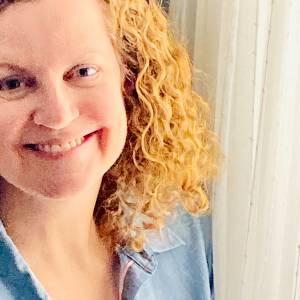 A walk up the hill in early evening...W. took off from the top for a run, heading into the unpaved back roads (the even backer back roads). It was nearly dark by the time I made it home myself, as I stopped and talked with a couple neighbors for a good long time. The topic was the new subdivision that will soon be under construction. It's a shame, because it'll pave over old farmland and meadow.

Some interesting facts about our neighborhood (at least to me):

-A division of General Braddock's troops marched up here (I just learned I'm descended from Braddock, which isn't a source of pride).
-Apparently in the 1970s it was called "Pill Hill" and was home to a bunch of doctors.
-Mr. Singh and the residents of his apiary live in the yellow house where the FBI arrested a spy a few years ago. Not the house in the picture.