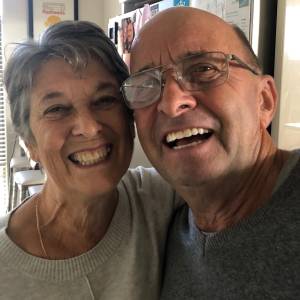 Another Grandie not going anywhere

Jaxon isn't going anywhere on Grandads bike! A rare pic of one of our elder Grandies, we dont get many chances as they are all very camera shy these days.
Jaxon called around after school today, he walked across as his school isn't too far away, a pizza was ready for him when he arrived, he went into the garage after to help with ideas on which transfer to put on the bike, he couldn't resist a sit on it, and a strike up of the engine, he is having driving lessons at the moment which he is enjoying, he would really have loved the garage door to have been open, as he knew where the reverse lever was, not quite yet my young man!
we dropped him at the shop later as he was working the late shift until 9pm.