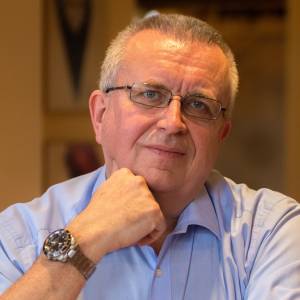 Netley Military Cemetery is a permanent military cemetery, the property of the Ministry of Defence. The cemetery was at the back of the Royal Victoria Military Hospital and was used during both wars for burials from the hospital.
The cemetery contains 721 First World War burials but only 36 from the Second World War. In addition to the Commonwealth graves, there are a number of war graves of other nationalities including 68 German graves dating from the First World War.
The large 'Cross of Sacrifice' was erected soon after the First World War.