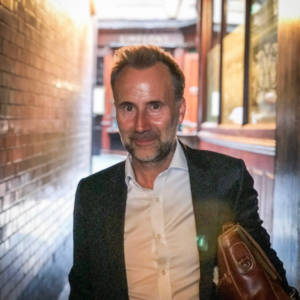 Various posts will tell you various lengths of this walk. Officially it’s 6.5 miles St Ives to Zennor. Of course it isn’t. It’s 7.5. Then this coastal path often has no real path. Literally at several points there are just big rocks that you clamber over as best you can. Yes, this walk is tricky. As hard a walk as I’ve done. 161 flights climbed for example.

Flora did the lot. Unbelievably strong willed. Long may this trait help her. She was amazing.

We finished off, as one should, in the Tinners Arms. Built in the late 13th century and boasting an enviable A list of visitors, it’s a must. DH Lawrence for example stayed here for a fortnight in 1916 before being unceremoniously expelled a year later.

So, to MCC and her triumphant walk!

‘She went into the front garden, feeling too heavy to take herself out, yet unable to stay indoors. The heat suffocated her. And looking ahead, the prospect of her life made her feel as if she were buried alive...’ DH Lawrence, Sons and Lovers