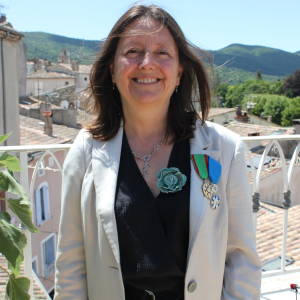 I took the original picture 4 years ago nearly to the day when I visited the Stanford campus the day after Trump's election. My mum and I had landed in San Francisco the day of the election and we and the friends we stayed with were in shock when the results became clear. We saw many demonstrations by students in San Francisco, Stanford and Santa Cruz in the days following the election, but several of the work colleagues I met later in the week in the Central Valley were very pleased.

Not sure how this year's election will turn out but hopefully there will be no riots. This broken country needs to find a way to come back together.