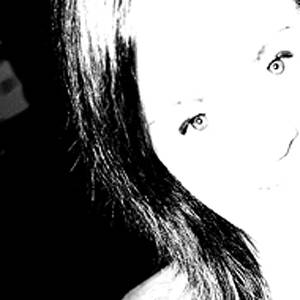 My beighnets, eclairs, petit fours, savarin and Victoria sponge have been turning out so much better, but these hamburger buns took a couple of tries. It seems that the dry yeast, even though it was well within its expiration date, had in fact, died.

Tuesday I shall bake four apple galettes per a neighbor’s request, for a birthday dinner dessert. No pressure then.

This happens every winter; my inner baker awakens and I start fearing that I may not have enough* fat layers on me to survive until the snow melts in May.

Here I am, going on about fluffy buns, when deep inside I am terrified about the wanton destruction of democracy and political norms by a pathetic man-child and his enablers, who's supporters are willing to take up arms and launch an insurrection at his direction. It's the civil war he always wanted, the one his buddy Vlad wants more than anything in order to show that democracy is deeply flawed. I suppose it is but I don't like the alternative of being ruled by a dick-tator.