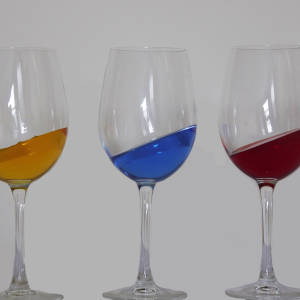 Portsmouth and the Spinnaker Tower.

Hi Everyone,  I have not blipped for a couple of months or so, as I have been rather ill and now slowly recovering. I went into hospital at the beginning of October and underwent a major operation. 16 days I was in for, came out for two weeks and was re-admitted for a further five days. There was serious inflammation where the operation was performed. Was put on high doses of anti-biotics and other medication which seemed to calm it all down. Recovery has been up and down but generally much better now.

The Doctors also noticed a further problem from all the scans I had and will need a further operation in the new year. This operation is even more serious than the one I have just had.

Whilst I have been recovering, I have been looking at your journals, so I am aware of what is going on.
Meanwhile all work in the workshop has come to a halt until I feel well enough to carry on where I left off. I am in the middle of a commission for two small chairs and when they are complete I will start on my clock project.

Hope you are all well and keeping safe from this wretched Covid virus. and hope you have a nice and peaceful Christmas and a much improved 2021.

I will probably be back in the New Year.