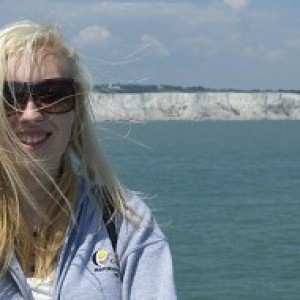 Yeah, you've probably understood what we did just by the picture but I suppose starting from the beginning would be a very good idea. So James G2 decided that he had to have his revenge for us clingfilming his room (See the 2nd of February) and so he decided that balloons would be an appropriate way of exacting his revenge on Juliusz.

500 balloons later and this is what we are left with. A room full of balloons and quite a lot of satisfied people in exchange.

I can only pray that the rest of G2's revenge on the people that clingfilmed his room won't be as messy. Especially as I am one of them. That's a lot of balloons and they've already spilled out into the hallway.

I wonder what the cleaners will think