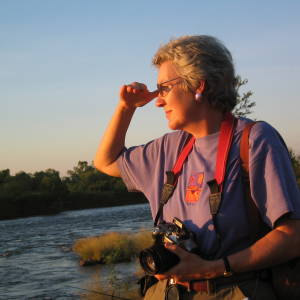 When my mother was a young woman her two closest friends were identical twins. Mum’s name was Jessie and the twins’ names were Nessie and Kathy. Mum and Nessie worked together and were great mates. Mum met Kathy through Nessie.

Mum and the twins were born within four days of each other in 1913. When each of the three of them were married the other two were her bridesmaids. Kathy married in 1934 before the outbreak of World War II but Mum and Nessie were married in 1942, right in the middle of World War II. Mum (Jessie) was married four weeks before Nessie. Mum made her two bridesmaids’ dresses and hats. Another friend made Mum’s wedding dress (see main photo).

When Nessie was married four weeks later (see first extra) her bridesmaids used the same two dresses and hats that had been worn at Mum’s wedding. The dress that Nessie had worn at Mum’s wedding was worn by Mum at Nessie’s wedding. Kathy just gave her dress a second outing. How abundantly wise of them. Mum also made Nessie’s flower girl’s dress. Resources were very limited and wedding expenses had to be kept to a minimum.

Jessie and Nessie and Kathy kept in touch all of their lives. In particular, Mum and Nessie remained close friends. They were quiet, gentle and gracious women. I still exchange Christmas cards with Nessie’s four daughters. They were like cousins when we were growing up.

The second extra is the last photo I have of the lifelong friends. It was taken at the celebration of Nessie’s 50th wedding anniversary in 1992.

The 4th of January was the twins’ birthday. Happy birthday Aunty Nessie and Aunty Kathy.