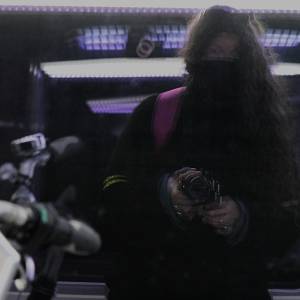 "Pointed gable", this wee inn is aptly named. Probably blipped it before, it lies within the innermost city walls. Pronouncing the name in Bremen dialect, I would have to say Spit-tzen Gable, because we emphasize t-s, t-z s-p etc. Wir s-tolpern über'n s-pit-tzen S-tein. ("We s-tumble on a sharp pebble", doesn't sound as nice, though.) Nowadays, not that's not heard so much of anymore, but my granddad used to do it a lot.
After a morning doctor's appointment I visited Mrs. G. for a chat. Home now, enjoying a cuppa.