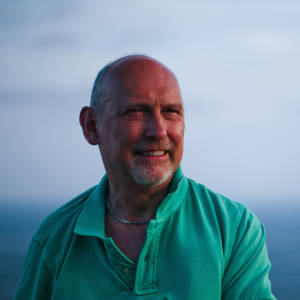 A stroll along Edinburgh's High Street where various fringe theatre companies are promoting their productions.
In the case of this photo it is MGA Academy - an Edinburgh Theatre School which presented "Zanna, Don't" on Edinburgh Festival Fringe.  The publicity blurb on the handbills says  "Welcome to Heartsville High and a world where it’s normal to be gay, the students in the school musical are the coolest kids on the block, the chess champion is the heartthrob of the senior year, the captain of the football team has always struggled to fit in, hard liquor's been replaced by hot milk and the question on everyone’s lips is: should straight people be allowed to serve in the military? Let Zanna, Heartsville’s very own Cupid, guide you through a story of ignorance, discrimination, inequalities, a touch of magic and most of all... love!"

Zanna Don't! (subtitled "A Musical Fairy Tale") is a musical written by Tim Acito and with additional lyrics and material by Alexander Dinelaris.