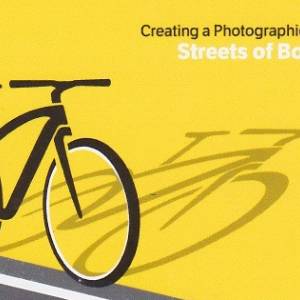 Another pub bites the dust

This is the former "Bay Malton" pub on Seamons Road, by the Bridgewater Canal in Altrincham. It closed in 2017 and, according to the Altrincham Today magazine, had "initially been turned into a community asset ...... meaning that residents had the right to purchase the building and run it as a community pub. But after the community failed to take ownership, the plot was opened up and sold to a private buyer and is now being converted into residential."

Its bar and fittings were acquired by the Holland Hall Hotel in Lancashire. I dare say we'll see even more scenes like this once things settle down again after the pandemic.