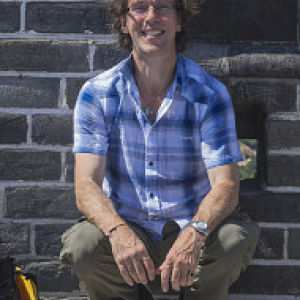 More chimneys! Hursley House is an 18th century Georgian mansion in the village of Hursley in Hampshire, built in the "Queen Anne" style by William Heathcote between 1721 and 1724.

During the First World War, the house was used as a hospital for wounded officers. In the Second World War, it was requisitioned by the Ministry of Defence and handed over to a company called Vickers Supermarine to design aircraft to support the war effort. During this time, many of the designs that culminated in the Supermarine Spitfire fighter aircraft were drawn up.

It was bought in 1958 by IBM and is still used by the company as a research laboratory and an executive briefing centre.