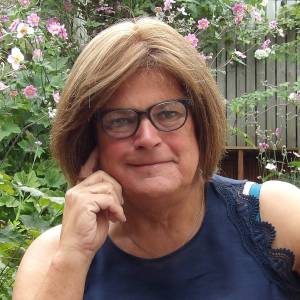 The building as seen here is a leftover from a once  much larger building dated from the 14th century. In 1396 it was the habit of the Counts of Flanders . Later  in the 15th century it became the residence of the Counts of Burgundy . After many years and so many restorations later .....it is nowadays on of the most expensive hotels here in Bruges . So in this palace  you will sleep and feel ,as a prince or princess . The Dutch name for this building is " Het Prinsenhof "