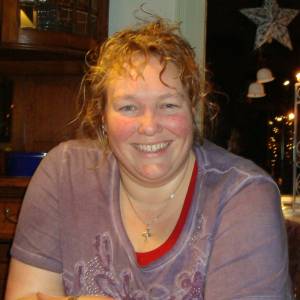 We are the wolf children. Left in East Prussia.

Last year we saw a documentary movie about wolf children on TV. Until then, I had never heard of them. The film was very moving and I found out about it on the Internet. Now I am reading this book.

It is unbelievable what they had to experience. Thousands of children were orphaned or separated from their parents and had to survive the post-war era without parents and fend for themselves. In view of the catastrophic food supply in East Prussia and especially in Koenigsberg, today Kaliningrad, that was very difficult.
They lived in the woods, alone or in groups, and begged and stole to survive. Many of them died. Some were taken in by Lithuanian farmers and had to assume a new identity.
Most of them never found their families again.