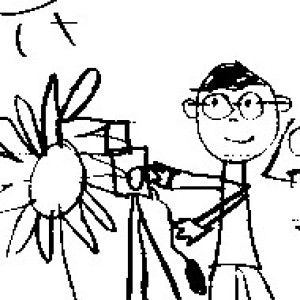 We went over to the 'Five Sisters Zoo' to give the kids a run around in the adjoining softplay. Lots for the kids to do there, and very parents friendly as well. An attribute that you would think should be a commercial no-brainer given who has the greater purchasing power, but we have been to places where the parents were treated as a bit of an afterthought.

This was taken before we got into the car to go home. It was at a house near the zoo itself, which we did not have the time to visit today. By the time I was all set up, he was preparing itself to flap off its fence. So this shot has too much motion blur for my liking. Still, it was one of my more colourful encounters on this very grey day.